Native advertising: what is it? 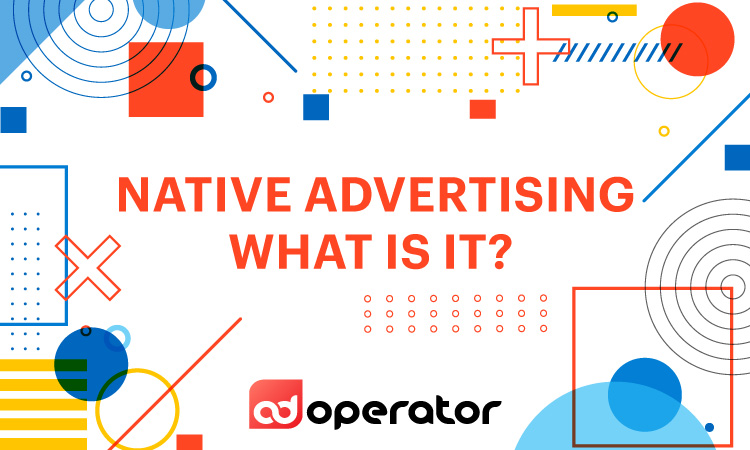 What is native advertising?

Native advertising is paid media, where the ad matches the form, feel, function, and quality of the content of the media on which it appears. Native ads are often found in social media feeds, or as recommended content on a web page. Unlike display ads or banner ads, native ads look more natural and even not like ads. Native ads take on the appearance of real news stories, and are crafted by people inside news publications who want to create and spread commercial messages that don’t look like traditional advertisements.

There are some points that you need to pay attention to:

This format of advertising is not an entirely new concept. Before the era of digital marketing,  native ads were used in newspapers and on television. Now native advertising is very popular through the Internet and it is possible to identify some kinds of its placement.

Social networks such as Facebook and VK use native ads often as useful compilations, advice or references in the news feed. In Instagram it is popular to follow some influencers and lifestyle blogs, where they would provide natural content with native ads included. Video hosting Youtube offers many variants of native advertising inside the video. Thematic web sites, recommender systems and search engines are also typical places for native ads.

Why is native advertising important?

Many years ago, before the popularity of digital marketing, the majority of people suffered from ad’s obsession. All the forms of media were straightforward and even aggressive.

The research «The Power of Native» that was published by The Association of Online Publishers (AOP) said that people find native ads mostly useful and informative. The credibility of such forms of advertising is much higher.

The goal of native content is not to distract, irritate, or annoy, but rather to engage people. It is trying to help people to address the urgent needs. It gives the opportunity to connect with users in a format of the user’s choosing. Such a format is partial to the audience. It provides support.

The thing is that the native advertising really works. The ad’s contextual relevance can boost conversions and produce high Click-Through Rate (CTR). The CTR of native in-feed messages is about 5-8 times higher than the CTR of traditional banners and media format.

Why do advertisers choose native advertising?

As you can understand these types of ads are more caring. Consumers often ignore traditional banners or ads because they are tired of these. But users are interested in content that gives them something useful.

Customers look at native ads 53% more than display ads. The visual engagement with native ads is higher than the original editorial content.

Obviously users are focused on the content that they have chosen scrolling the news feed and they don’t want to be distracted by the external blocks with some traditional ads. They simply stopped paying attention to it.

However, that does not mean consumers do not recognize native ads. They are well aware the content was paid for. But despite this fact native ads still have a significant effect on purchase behavior.

These types of ads provide an appreciable opportunity for creative exposure and marketers can be sure that users already enjoy the format of the ad's presentation. The widgets that are recommended to the audience and in-feed commerce are popular native advertising options, but you can also use the method to distribute creative, customized in-app content.

Native advertising requires advertisers to tailor advertising for a platform’s forms and functions. But this is the opportunity to expose users to unique content that is particularly engaging to your target audience.

Why is native advertising so controversial?

Reading the information above you could be sure that native advertising has many profitable points not only for advertisers, but even for customers. It is natural, not tiring for users, but effective for marketers.

Nevertheless there is a problem or controversy surrounding native advertising. If a native ad looks like regular content, rather than a display ad, then readers may not realize they are consuming a paid advertisement. This compromises the editorial neutrality of the publisher.

If your ad may go unrecognized, consumers could not click on it and you will lose your leads.

In addition there are some laws and legal guidelines in place to prevent native ads from being deceptive. Native ads may have one or more of the following distinguishing features: often you will see such highlights as “promoted by” or “sponsored” within a thumbnail, banner or header. The words “Suggested Post” or "Recommended For You" or "Promoted Stories" are also recognizing the native ad. Small icon - if you click it, it denotes that the content block is a paid ad. Also it could be noticed as recommended or suggested videos.

Consumer watchdogs, such as the FTC (Federal Trade Commission) and the IAB (Interactive Advertising Bureau), are at pains to regulate the use of native ads to ensure that consumers are not misled. Although native ads integrate smoothly into the web page, you can usually see that it’s a native ad by a few telltale signs.

Now you are quite aware of all the advantages and disadvantages of native advertising. But let’s not forget about the traditional forms, they are also effective and could bring you such a success. 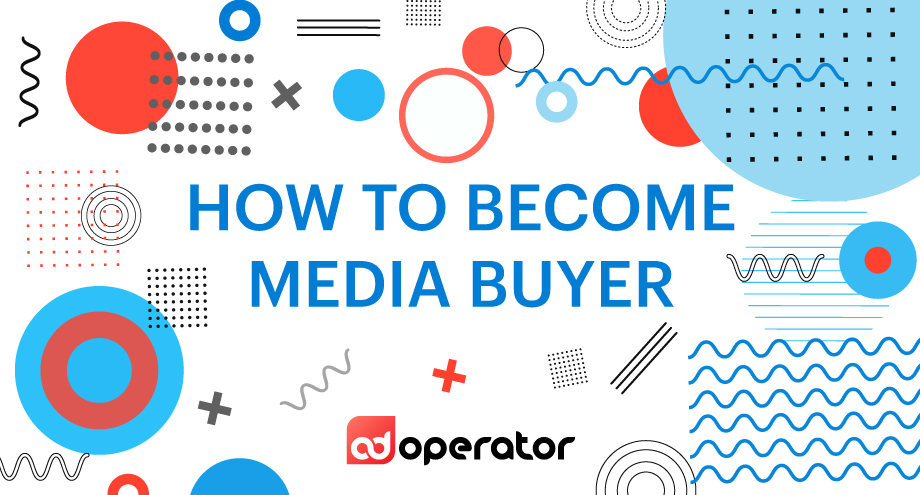 How to become a media buyer? 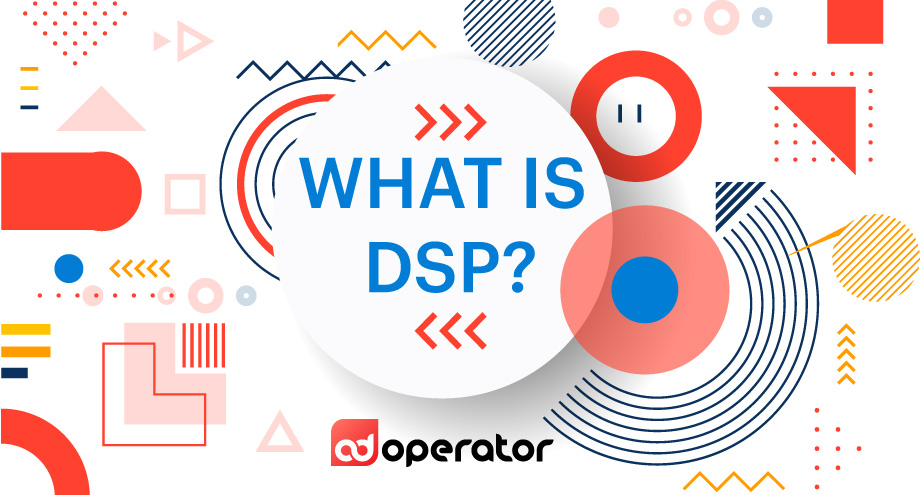 What is a Demand-Side Platform?

Affiliate Fraud: How to Identify and Prevent it

Affiliate marketing is the activity of promoting products or services owned by another person or company for a fee. In other words, the partners finds the product they are interested in, advertise it to other people, and receive a portion of the profit from the seller of the product when it is sold. The cost of purchasing a service or product through a partner is similar to the cost of purchasing directly from the product owner. In other words, the sale will bring the seller less money than if he sold it himself. But the partner helps him attract a lot more customers and make more sales, which allows the product owners to earn more.<br>H2 - What is affiliate fraud?